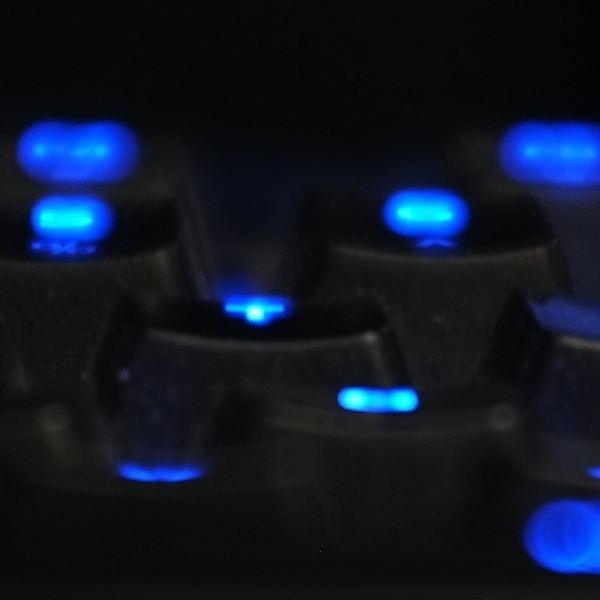 Well, a couple of years have passed, Microsoft and GitHub are together, how do i see it now? https://thinkdragons.org/2018/06/13/github-and-microsoft-a-match-made-in-heaven-or-hell/ Needless to say, I had many worries about this, and I wasn’t alone, so revisiting the subject two years down the path should be prudent and useful.

That is the question I will try to answer, for better or worse. GitHub is still around, rolled out a couple of new features, not unusual for an already mature system, to only roll out one of two new features every year, Microsoft has kept to it’s promise, from the looks of it, not to mess with it, and if any, Microsoft has greatly warmed to the ideas of open source and free software, released quite a few of it’s main products as open source, built the Linux subsystem for windows, for which it has been greatly praised by both the windows users and the open source community alike, became a member of the Linux foundation, and an actively contributing member at that, and really, I can keep on singing the praises of Microsoft even without feeling bad about it, Microsoft has truly turned the page on it’s stance on Linux and open source, that is great to see, not sure if buying GitHub was a cardinal part of that, or simply the consequence of it, and I may follow up on this question if I can get some input from people closely connected with both Microsoft and GitHub. We will see if I can get some input here.

So referencing my previous article, let me walk through some of the points I was writing about in it: The exodus did happen, many software groups left GitHub and in a way, a trickle of exodus is still happening, even two years from the main event, this is something that I consider now as an OK thing, If you don’t like GitHub, it’s ownership model, the fact that it is now Owned by a fortune 500 US company, the fact that as a result of that, it is affected by some of the trade restrictions resulting from the raging trade wars ongoing these days, and a slew of other objections, I am fine with those objections, I hold them as valid, and I consider the move to other git services, or self hosted solutions to be just fine.

The effects on Git-Lab where absolutely phenomenal, Git-Lab was set on fire, development of new features and capabilities took to a new level, I guess seeing the sudden and sustained demand drove this project in the right direction, they kept all the good things, and added some more awesome stuff. I am truly glad it turned out this way, Git-Lab, being a viable alternative even at the time, has expanded it’s offering, and bolstered it, proving that yes, not only they can grow with the demand, but even add more to that plate even during the times of plenty, needless to say, Git-Lab’s self hosted options did not lag behind, the team did not miss that one of the major selling/adoption points of their platform is in the self hosted sector, in which GitHub doesn’t have much of a footprint.

So what about the other platforms for git hosting , self or otherwise, well, I didn’t see much movement in the other projects, they are still around, I think all of them, maintained, but didn’t see new features, or any attempts to expand into the newly expanded? marketplace. That is unfortunate, I was hoping they would show more activity than they did in the past two years, but they didn’t.

So where are we today, well, GitHub is as good and viable as before, maybe the the goodness and viability have shifted a little bit, mainly due to the international trade wars situation, and the slew of discord around that, and the added features in the last two years, GitHub is still good stuff, if you want an alternative, Git-Lab is there, and it has gotten way better, in both the service arena and the self hosted arena, the others, didn’t play this round, they are still there, just skipped the round. My conclusion is, it was a match made in heaven, and now, two years down the road, things are better.

GitHub and Microsoft a match made in heaven … or hell